Start a dialogue with people living in Japan ... 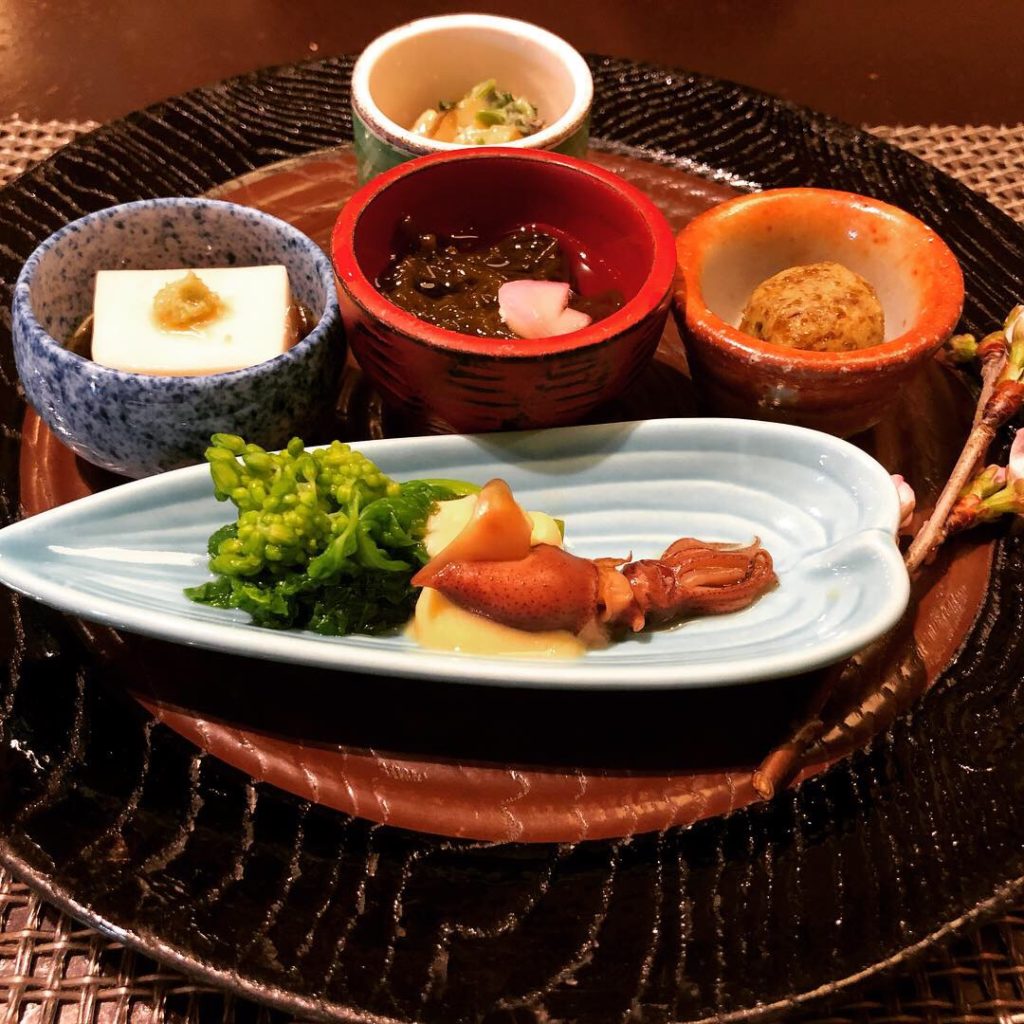 -I’m a great-grandchild of Japanese immigrants.

Hiro-san is a Hawaiian university student whose great-grandparents were Japanese immigrants. He’s been in Japan for one year, but he came as an international exchange student. Although both of his parents have Japanese roots—his father is third-generation Nikkei, and his mother is a quarter Japanese—no one else in his family, including his older brother and sister, can speak Japanese. 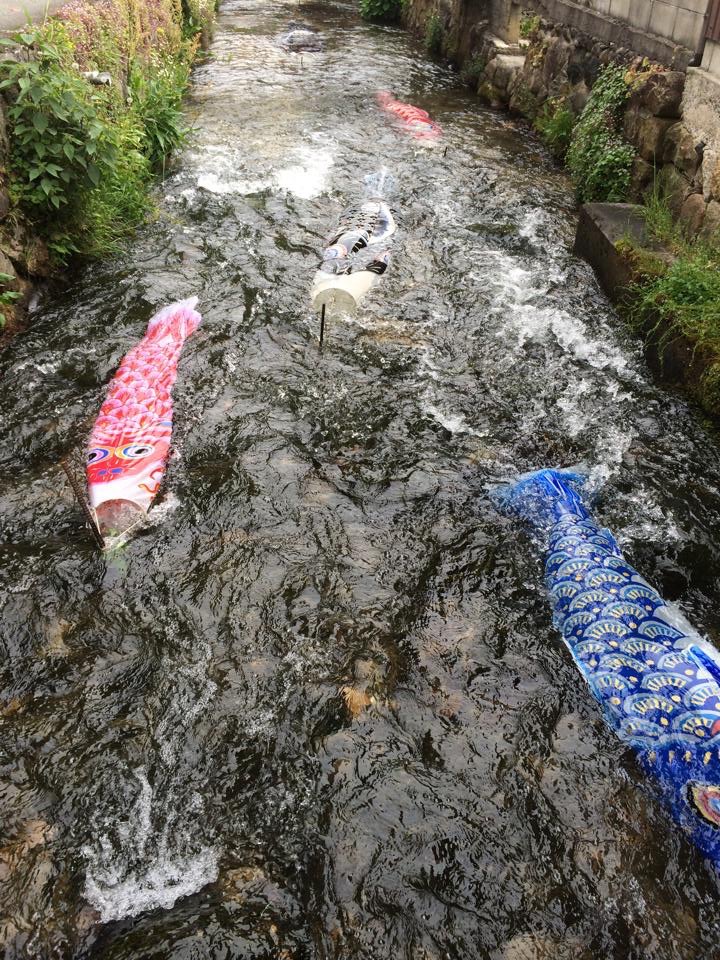 -There’s a strong influence of Japanese culture in Hawaii. We call it “Boys’ Day” in Hawaii, but we hung traditional Japanese carp streamers through the town. Actually, my parents are divorced, and I don’t speak to my father anymore. He only lived with us until I was three, so I don’t remember much about him. Very occasionally we ate Japanese food at home, but I didn’t really feel a sense of my Japanese roots.

A family vacation sparked his initial interest in Japanese.

-When I was a university student, I came to Japan for the first time with my family, traveling for about a week. Just Tokyo and Kyoto, though. During that time, I ate a lot of traditional and modern Japanese food, and I thought it was really delicious. I wanted to be able to eat food that delicious every day (laughs), so I started learning Japanese.

I originally majored in music, but I quit university.

– had no reason to keep studying music any more. So, I quit university and worked as a waiter for two years, using the money I earned to start studying Japanese. I used books on linguistics, elementary and advanced dictionaries of Japanese, and grammar references and such to study. I thought it was better for me to work and save money for two years. It sounds a little silly, but my desire to eat Japanese food was the reason I decided to re-enter university again.

With no connections to others with Japanese heritage, I studied independently and took the entrance exam.

-The university entrance exam included a Japanese test. If you got a high enough score on the test, you were allowed to skip the beginner and intermediate levels [first and second years of study]. Being able to enroll in the third-year classes also meant that I would cut two years from my program, as well as two years of tuition fees. I still had credits from my time as a music major, too, which meant I could enter in the third year and graduate in two years.

I managed to enroll without a hitch as a third-year student in Japanese, and perhaps this had something to do with my familiarity with the language.

-Pretty much everyone who lives in Hawaii, which is to say the locals, use Hawaiian Pidgin with each other, and this includes Japanese words that are mixed in with everyday speech and conversation. For example, in standard English we usually say “soy sauce”, but Hawaiians say “shoyū” instead. As well as “shoyū”, we have the word “bocha” from the Japanese onomatopoeic phrase “bocha bocha” [representing the sound of splashing water], and we use it in the phrase “go bocha”, which means to take a shower.

-Hawaiian Pidgin has a lot of different kinds of words mixed in. I think it was in the 19th century when a lot Japanese people emigrated to Hawaii in order to work on farms known as plantations. Chinese, Korean and Japanese people were among the first to arrive, so we have a lot of words connected to cooking that they brought with them, like kalbi, char sui and chow mein.

I can speak Hawaiian, Japanese and English, but I’m pretty particular about when I use Hawaiian Pidgin and English.

It’s been challenging to express what I want to say in Japanese. 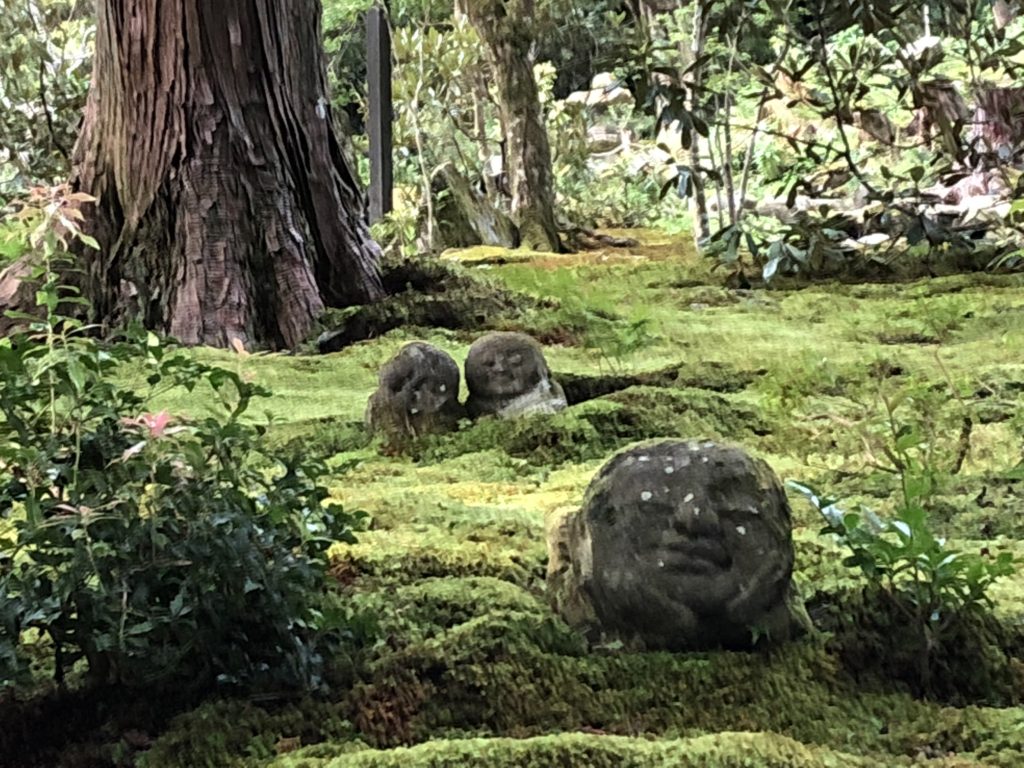 -For me, when I’m talking with a Japanese person, I still don’t know what they’re really thinking. The division between one’s private and public faces is strong, so I’m always wondering how I can bridge the sense of distance between me and the person I’m talking with. I wanted to join this university’s string instrument, or koto or shamisen clubs, but I’m not a regular student, so I participated in some of the “have-a-go” sessions organized by the less formal circles. But I couldn’t become a member. Also, the classes we have as international exchange students are completely different to the classes the Japanese students take, so there aren’t many chances for us to come into contact with one another.

Even so, I managed to make friends with some Japanese students.

-I have about three friends (laughs). I live in a dormitory for foreign people, but there’s one Japanese person who often comes to hang out and we became friends. And a Japanese friend of mine who’s studying at the University of Hawaii came back to Japan for a visit and introduced me to one of their friends, too.

I do my best to act more like a Japanese person in Japan.

-I feel pressure to behave like a Japanese person would. When I went to Ehime Prefecture, I visited lots of different schools, telling the students about Hawaiian culture. I was asked to give a presentation, but the students in Ehime didn’t really give their opinions. After I saw that, I thought that I would have to stop putting myself forward so much if I was going to fit in with Japanese society. I still feel this way at the university. After all, the university is embedded within Japanese society. 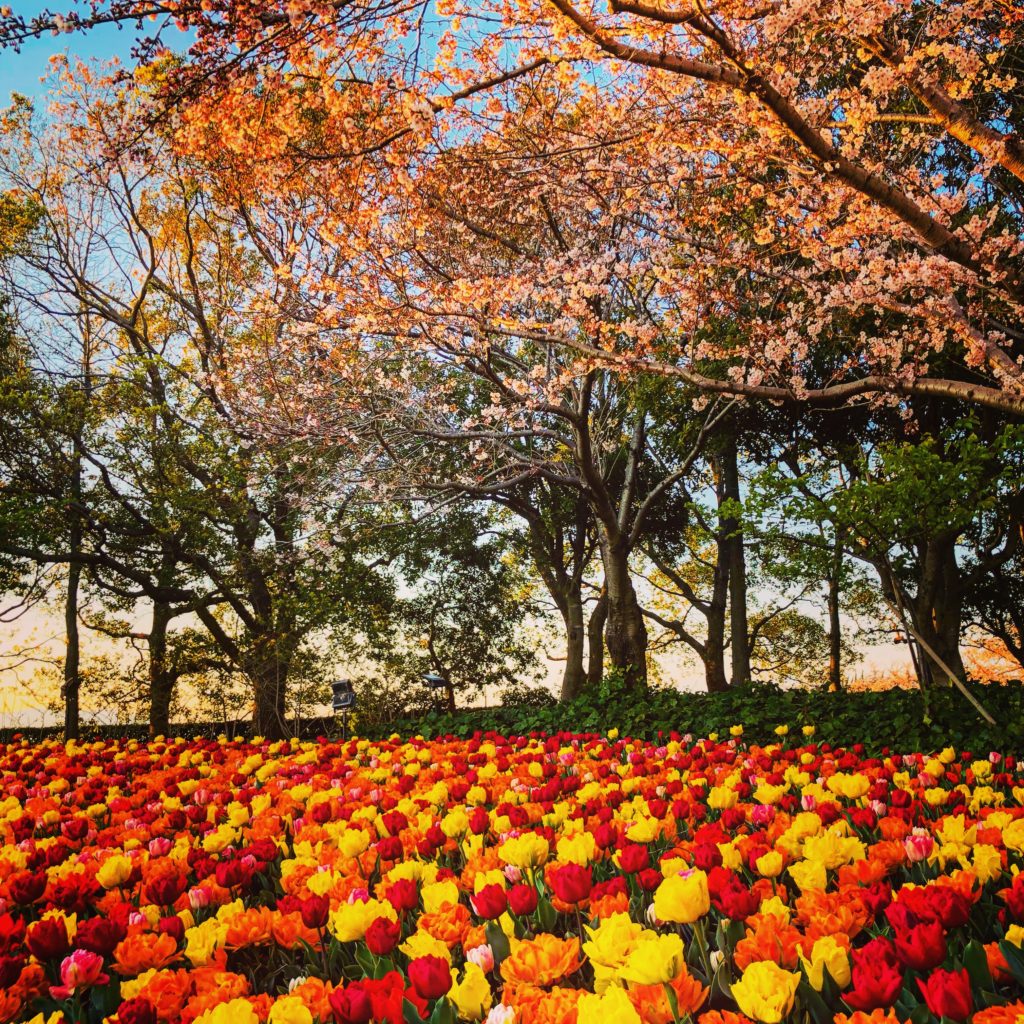 I think that as long as I treat others kindly, I’ll be accepted by them in return.

-I don’t think there’s any special secret to being accepted into Japanese society, but I do think that as long as I treat the people around me kindly, they’ll accept me. That’s why I’m continuing to study Japanese outside of school, because what I’m learning is useful in terms of maintaining good relationships with others. And I think the Japanese I’m learning in school is going to be useful for my professional life.

In the future, I want to keep learning Japanese and find a job that involves using the language, too.

-I want a job that requires using both English and Japanese. If I can, I’d like to do a job involving translation. I’ve loved video games since I was a kid, and when I see the English translation of character lines that were originally written in Japanese, I can see they’re completely different. It’s not a direct translation but what’s called “localization”. I’d like to do translate the dialogue in such a way that the games appeal to the English-speaking world.

For now, I’m returning home, but of course I want to come back to Japan for the delicious food.

-I’m going to graduate in May next year. Then, maybe I’ll get on the JET program. There are various jobs like ALT, Assistant Language Teacher. CIR, Coordinator for International Relations. And, um, one more—SEA, Sports Exchange Advisor, which is connected with sports. It might be easier for me to live in Hawaii, but I kinda wanna get a taste of Japan through Japanese. And living in Japan is fun, and above all, I can eat yummy food every day(laughs).