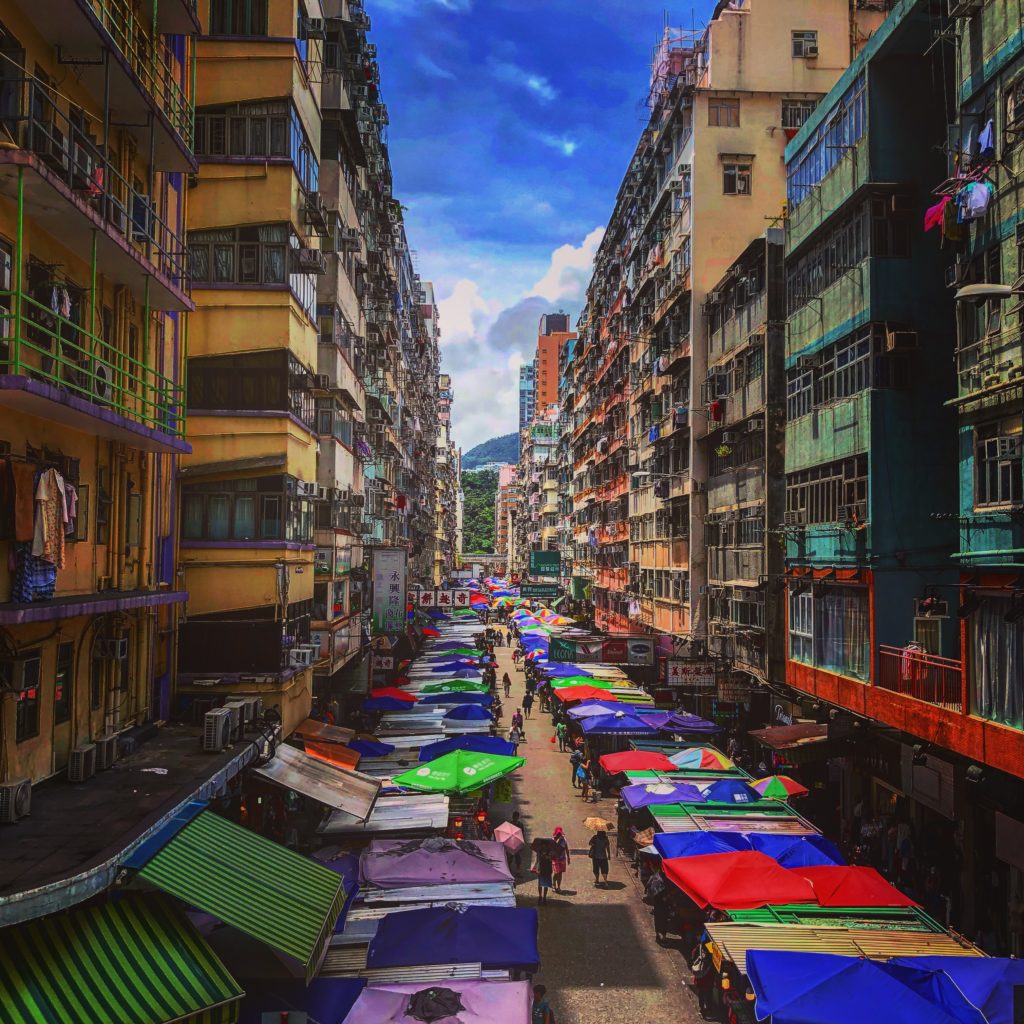 −I could study steadily by watching “Niko-Dō”.

Eva is originally Hong Kong, but came to Japan as 1-year exchange student via Taiwan, where she studies as an international student. During her childhood, she learned Japanese independently by watching “Nico Nico Dōga”. At the university in Japan, she participated in a “Nico Nico Dōga” circle. She first became interested in learning Japanese after one of her friends started to study it.

−One of my junior high school friends in Hong Kong started studying once a week at a Japanese language school. We had a kind of friendly rivalry, so I also wanted to study, but my parents wouldn’t pay for it. So, I found a site online where I learned the basic kana, grammar, and, if I remember correctly, some of the particles. However, I hated studying so I gradually lost interest.

I discovered “Nico Dō” through the Vocaloid songs I liked as a kid.

I was constantly listening to Vocaloid songs. There was a Chinese-language site where people had shared those kinds of videos, and I heard a Japanese song, “Nuclear Meltdown” [Roshinyūkai], that I really liked. I traced it back to its origin on Nico Nico Dōga, and that’s how I started watching “Nico Dō”.

“Nico Dō” was a treasure trove of Japanese.

−I could study steadily watching “Nico Dō”. It took about a year maybe? At first, I had to translate, but I got used to it, and after about a year and a half, I stopped looking at the Chinese site and just watched the Japanese one.

−At first, I thought I could study just by listening to the songs and their lyrics, but this wasn’t so effective. After that, switched to watching Let’s Plays [videos of people playing video games, often narrated].

As a beginner in Japanese, I started out by watching Mario.

−When I first started watching Let’s Plays, I couldn’t understand Japanese, so I just watched someone playing a Super Mario game. That person only used simple Japanese, so even I could understand. When Mario fell, the player would say “Ah!” or “Wah!”. It was simple, so there were relatively few words I didn’t understand. They were just shouting a few phrases, so anything I didn’t understand I could just find in the comments. At first. Well, if you don’t know what they’re saying, watching the game wouldn’t be interesting.

Subtitles are important when it comes to understanding the content of a video, but so is the gamer’s way of talking.

−It’s easy to watch games that have subtitles. The Japanese subtitles have kanji, so I could roughly understand what was going on. That is, when the commentator speaks slowly, too. When they get too excited, it’s impossible. At least it was. Now I’m OK.

Until I could understand what they were saying, it was my intrinsic interest in the game itself that was key, rather than the commentator’s speech.

It was a long journey until I could understand the content of the commentary.

−Understanding the commentary on the game “Disaster Report” was challenging. At its worst, I would listen to parts I didn’t understand seven or eight times and still not understand. That game is split into thirty-something parts, but once you start, you really don’t want to stop. So as long as I could understand the main ideas of the story, I just kept going.

I used Google to understand the specialized vocabulary of “Nico Dō”.

−For example, it’s like this; When you upload a video, you might see the message “うp乙” and it means something like “Thanks for uploading”. You can copy and paste the comments in Nico Nico Dōga, so I could copy anything that I wanted to understand into Google and figure out the meaning from that.

Eventually I moved from just listening to trying to share something myself.

−I kept a record, so I had look to see what my first comment was. It was just a single dot: “・”. Quite a mysterious comment! (laughs) I was probably just testing things out. I was really nervous at that time. After that, I commented “ah!” at things like Mario falling. I did that about 10 times.

I didn’t just want to watch. I also wanted to become make a Let’s Play.

−There’s a Taiwanese blog that introduces Let’s Plays, and it does it in an engaging way. It was interesting, so I used to check it often. I would check their Japanese, the comments and how the Let’s Play was made. Eventually I thought I might have a go at making one myself.

I studied how to make a great Let’s Play by reflecting on feedback, then trying again.

−If you make a grammatical mistake while making a Let’s Play, the people watching will point it out in the comments. And once you’ve made one, you yourself will be able to reflect on it. Why can’t I speak fluently? Why do I keep stopping while I talk? Why do I keep stopping? I wasn’t able to come up with the right word. Also, I got comments like “terrible”. After this feedback, I could do a live broadcast again. But sometimes, simply reflecting wasn’t enough, I still couldn’t improve. At those times, I would listen to the recordings of my voice.

I decided to go to university in Taiwan, the home of the blog through which I had learned about Nico Dō.

−By senior high school, I could get by in Japanese, and this meant that I could enter the Japanese department of a Taiwanese university. Nico Dō is more popular in Taiwan than Hong Kong, and speaking Japanese is more popular, too. And in October of my first year of university, a Japanese exchange student came on a volunteer program, and I spoke Japanese for the first time for real. It was fun, and made me want to speak even more Japanese, so I came to Japan.

In the future, I want to be an illustrator.

−I don’t mind if my job is directly connected to Japanese or not. I’ve found my own space to use Japanese. If I can’t make it as an illustrator, I’ll set up my own website and do something—something in both Chinese and Japanese.(laughs).